Each year on this blog I post a retrospective on the events of the year. Normally I am profiling trips I’ve taken or big events that have taken place. This year is a little different. As the first full year of the Hallmarkies Podcast it has been a pretty simple year. I have worked every single day on both of my podcasts (Rachel’s Reviews channel). It has consumed almost all of my time when I’m not working at my job. I didn’t even swim the race in Deer Creek this year because of obligations with the podcasts.

I say this not as an excuse for an unexciting year. Quite the reverse. It has been an amazing year where I have gotten to have so many incredible experiences and I’m super proud of my accomplishments. It’s just been a simple year as far as this update .

Nevertheless, here are some of the highlights from 2018 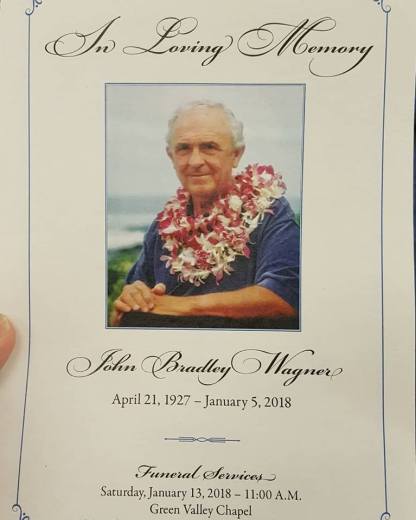 Beginning of the year started with the passing of my Grandpa Brad Wagner. He was a difficult man to love but I must admit attending his funeral was surprisingly moving. It demonstrated how much good even a flawed man could do in the world. I had a lot of anger for him but the funeral allowed me to let go of that and just be glad he had release from his pain.

(It was incidentally the only traveling I did all year)

Next highlight of the year was attending the Sundance Film Festival. This is the first year I had a local gold pass so I could see as many movies in SLC as I wanted. I ended up seeing 18 and it was great. I can’t wait to go again with the pass (so much better with the pass!) in 2019. The highlight was going to the premiere of Won’t You Be My Neighbor and seeing Leave No Trace by the great director Debra Granik

Another highlight of the year was getting to see Hamilton for the first time. Rarely do things live up to such huge hype but Hamilton did. I thoroughly enjoyed it. They had a very talented cast and the songs were catchy yet heartfelt. It was money well spent. My review here.

In May I celebrated the 10 year anniversary of this blog, which was an incredible accomplishment. I know I don’t post as much as I used to but it still blows my mind that I’ve been updating you all on my life for 10 years! Time flies when you are having fun!

In June I got to attend a special screening of the film Won’t You Be My Neighbor (a documentary I love) to celebrate the 60th Birthday of our public television station KUED. It was really cool because they had delicious appetizers and special guest speakers. It just felt fun to be included in such a swanky event! (Thanks to the amazing Utah Film Center)

I had a lot of fun this year going to activities like movies and plays with various family and friends. I wish I could spend more time with certain people but grateful for the time I get. I also got to attend my first Disney early screening with my friend Stanford to Ralph Breaks the Internet. That was very exciting!

It was also a great blessing to get to spend quality time this year with my nieces. I got to see all 5 of them multiple times this year and for that I am very grateful. I wish I could see them more but I love all 5 and am proud of the young ladies they are growing up to be.

SLC FanX (or Comicon before the ridiculous lawsuit) in September was another highlight. I got to attend over 15 panels including Tom Welling, Paige O’hara, Robby Benson, Ian Mcdiarmid and more. It was so much fun. Especially when I was able to meet up with my friend AJ and my live tweets won me a free pass to the next FanX Expo! So cool!

I got to interview dozens of people this year and I’m proud of every last one of them but probably the highlight was getting to interview the creator of Wallace and Gromit, Nick Park for rotoscopers.com. I still pinch myself that I was able to have such a privilege.

The rest of this year was devoted to the podcast and making it as great as it could be. I got to work with so many amazing cohosts (and of course Amber!) and I was beyond excited when we reached 65 in Itunes TV/Film ranking! Pinch me now! I am so excited to see where 2019 is going to take us! 65 might not seem high but we’ve had no publicity and we aren’t in a studio with professional editing and production like some of these other podcasts. I was thrilled! 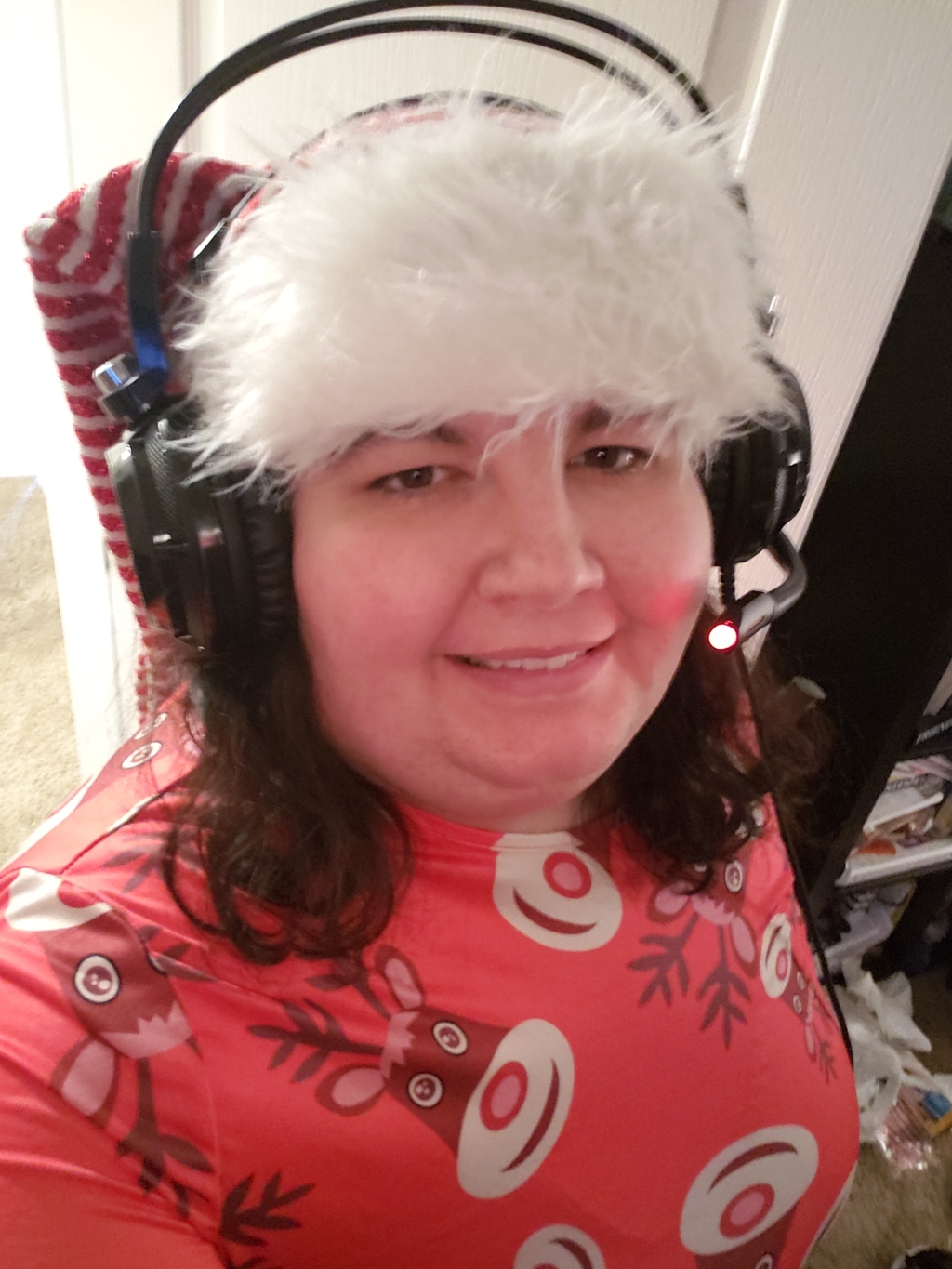 So there you have it! My year of 2018! 2019 has at least one trip out to Anaheim in August to attend D23 for the second time. I’m greatly looking forward to it as my friend Stanford is also going, which will hopefully make it less stressful. I can’t wait to go to Disneyland while I’m out there. I’d like to also make a trip out to visit Megan in DC sometime this year but we will see how that goes (I also miss the beach desperately!). I am sure whatever happens it will be a fun ride.

What are some of the highlights of your 2018?

I forgot to mention we also got featured in the local paper The Deseret News this year which was super cool!