Hey guys! Merry Christmas starts early in the world of Hallmark movies- even before Halloween!  I thought it would be fun to give you, my lovely readers, quick mini reviews of each week’s films as the Countdown to Christmas progresses. Make sure you are following Hallmarkies podcast on youtube and itunes for more analysis from Amber and myself. Plus we are making an effort to live tweet each movie so make sure to follow us on twitter (and we are quite the witty tweeters if you ask me!). 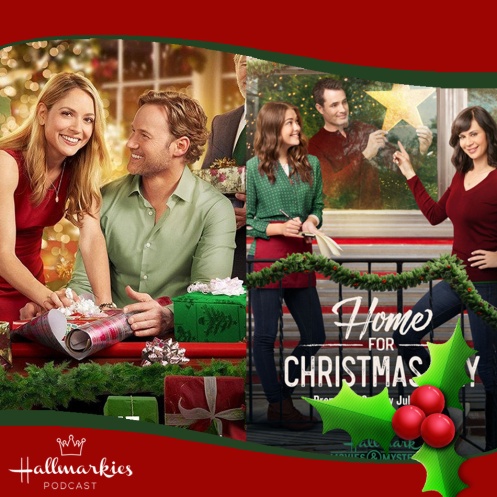 The first 2 were actually Christmas in July films that got their winter premieres this week.

This film has a very frequently used plot in Hallmark movies with the female doctor coming from big city to be reminded of her small town roots and high school boyfriend, but it is executed pretty well. Brooke Nevin and Steve Byers are charming as the leads. Patrick Duffy is warm as her father who runs the perfect family clinic but my favorite part was the relationship between the lead Vanessa and her younger brother Kyle played by Dale Whibley. His romance and him spoiling a favorite book was also cute.

This is about as good as it gets for a Hallmark holiday drama. I loved the script. I think it is as good or better than most feature film scripts I’ve seen this year. I particularly loved the dialogue between mother and daughter as they try to understand each other as real people not boring rote characters we so often see. This is not the shrill mother and the rebel daughter but two people experiencing life and talking like humans. Catherine Bell is great as the mother. and she has fantastic chemistry with Victor Webster. Matreya Fedor is so good as the daughter who just likes talking to a soldier played by Anthony Konechny. The real star of this one for me was the script. I loved it. It reminded me of Say Anything: a film I love about a father and daughter coming to understand each other. 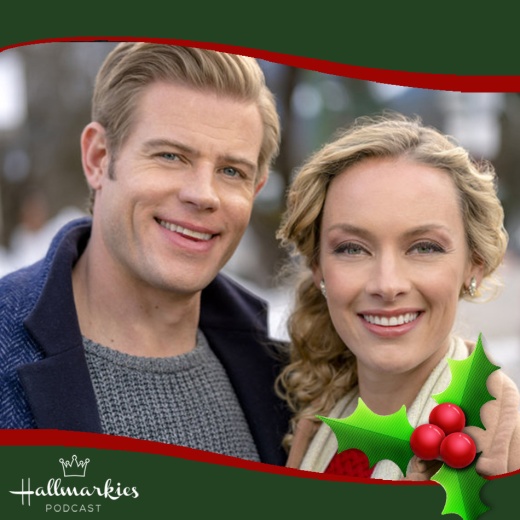 Marry Me at Christmas- HMC

This film is similar to The Christmas Cure in that it doesn’t do much that is new but it executes the formula well. I read the book by Susan Mallery and Hallmark did a particularly good job translating Fool’s Gold to the small screen. I hope they go back there as there are 20 books in the series! Rachel Skarsten and Trevor Donovan were a lot of fun as our lead couple but I particularly liked Emily Tennant as the bride in the title. This one is nothing special but a pleasant watch. 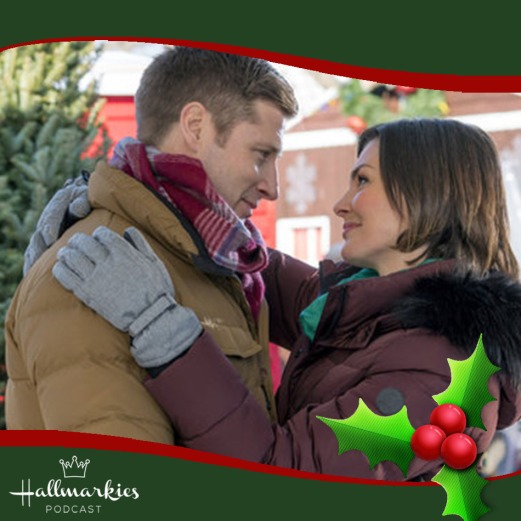 Of all the hallstars I must admit Taylor Cole is one of my least favorites. I just never seem to love her movies but this one was ok. Surprisingly I had more of an issue with her costar Damon Runyan’s character Nick than Taylor’s Emma. He was selfish too long, and I never really warmed up to him. They didn’t have the greatest chemistry. I did like the story with Emma and her Mom. Emma has just taken the bar exam but is conflicted about working with her Mom- which her Mom has her heart set on. It was handled pretty well, and I like whenever Hallmark portrays working women as human beings and not shrill ice queens (even in an ice sculpting movie lol). 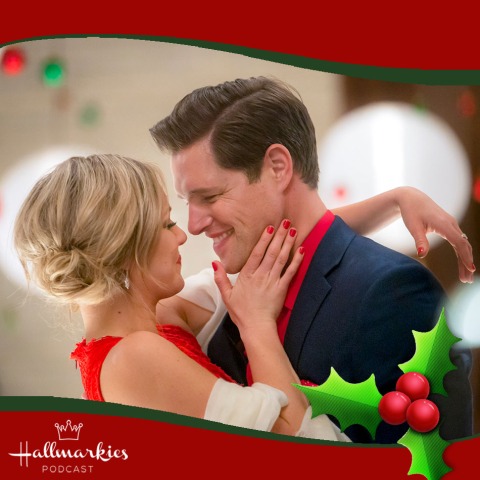 Honestly if I hadn’t been live tweeting this one I would have turned it off. It was pretty awful (although my tweets were pretty funny). I just thought every part of this missed from the leads with no chemistry, to the awful script, to the contrived plot, to the terrible camera-work, to fuzzy character motivations (for example, she’s forced to move to Chicago by her boyfriend even though that’s where she grew up and loved). She also has a black friend who exists solely to skype and give advice (groan). The frat boyfriend (he literally wears his frat shirt 24/7) was best part, and I hate frat boys. It was super bad. The socialite Victoria had some fun moments but not enough to save it. 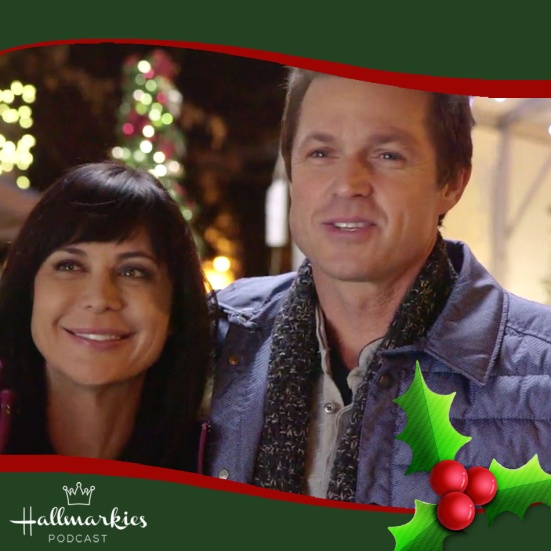 Christmas in the Air HMM-

I guess I am a Catherine Bell fangirl because I thought this was really charming also. I appreciate that Hallmark tells romances with mature couples that you would never see on the big screen. The best thing about this movie is Catherine Bell and Eric Close’s chemistry. They shine together. The dialogue was also pitch perfect so it made these characters feel authentic and real. The story is generic and nothing new and the characters are written so they don’t have much to change from beginning to end. They are terrific people to begin with and they end up terrific but together. Overall, it is a pleasant sweet romance about nice people falling in love at Christmas. Can’t go wrong with that. 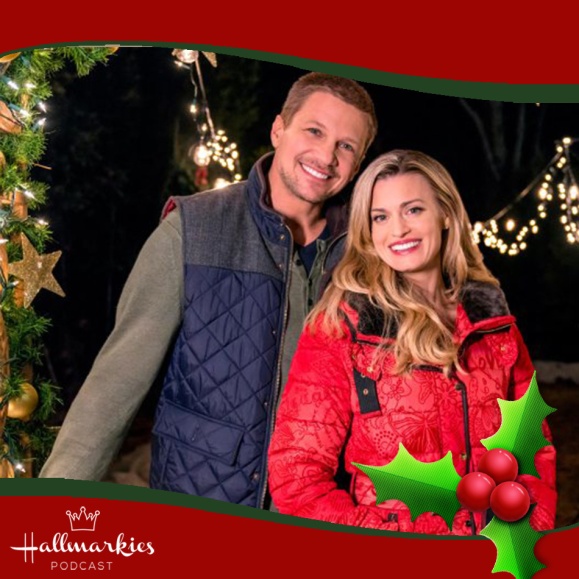 Honestly if you don’t like Miss Christmas than the Hallmark romcom just isn’t for you. This is about as perfectly executed as you could hope for. Brooke D’Orsay is luminous as a woman trying to find a tree for the Chicago main display and Marc Blucas is completely lovely as the farmer who doesn’t want to sell it to her. They have amazing chemistry. I loved his family and the emotion brought out in the script. Nobody is a caricature even the women who work with her. Everybody was so well done. The little kid was a tiny bit annoying but that’s all I’ve got. I loved this movie! Perfection!