I thought you guys would enjoy this post on the movie blog. I decided on one movie made for each year of my life. It was a lot of fun so check it out. 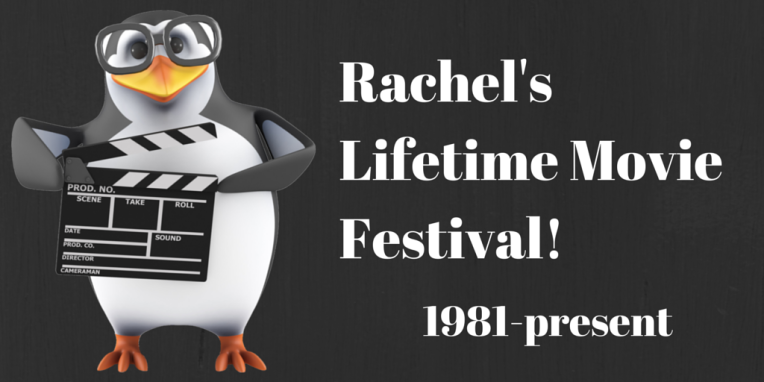 Just for fun I thought I would go through and pretend I was doing a movie festival where I had to pick out a movie made in every year of my life.  These are not nececssarily the Oscar winners or most highly praised, just which one’s stand out for me.  Some years there are strong honorable mentions like 2012 and 2007 and others it was easy like 1990.

HM- Return of the Jedi

HM- What About Bob?