I’ve had quite the crazy last few days! As I mentioned in my last post I had put up my tree after a long battle to get it delivered by Five Star Christmas Trees.  The installer did a terrible job and it felt wobbly but I was feeling optimistic so I went ahead and decorated (stupidly!).

This was Saturday but it kept getting worse and worse until finally I felt under the tree and it was floating in the stand.  There are 3 screws on the bottom of the stand which the tree should be hammered into so it is secure and then 3 flat surfaces to keep it straight.  All that was holding it up was the three flat bolts and yesterday it came crashing down.

To make it worse the tree was cut at such a slant that it had no chance of being on a solid footing.  Look at the stem. 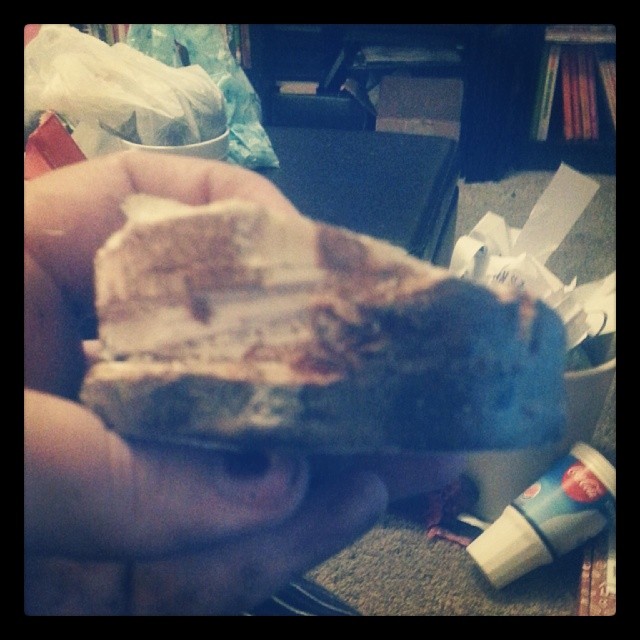 The whole reason I had decided to get a natural tree was because of the install and delivery option.  A tree is too heavy and too much for one person to deal with, which I found out when I was pinned down by the tree after it fell a second time.

Thankfully none of my ornaments got broken.  As I’ve mentioned before I have collected them over years, some of them being irreplaceable.  But after the second fall I was feeling pretty discouraged and covered with tree sap and needles everywhere.  The tree was too heavy for me to lift on my own and I didn’t have a saw to fix the stem.  I called a bunch of people but naturally everyone was out on a Sunday  night in December.  It was proof positive that I can’t do everything on my own! 🙂

So I tried my bishop more of out desperation than anything else because I know how busy he is and I don’t want to be another burden.  I must admit that I cried when I talked to his wife and asked if they could do me a favor and help me out.  They came over and we sawed the tree and got it back up as securely as it could be.  Hurray!

I’m grateful that I found people that were willing to serve me during this Christmas season.  It really meant a lot to me.  It’s nice to know you can lean on your safety net every now and then.  Thanks!

So remember that serving others at Christmas can be as simple as answering a phone and helping a neighbor with their tree.  It doesn’t have to be expensive or time consuming.  Just be available and willing when the opportunity presents itself and if you are praying for it will be presented!

Merry Christmas and I wanted to share with all of you my Christmas card for 2013.  I have done custom valentines and Christmas cards with my friend Joan for 3 years now and this one doesn’t have a photo.  I developed the concept from a Christmas card I had seen of Santa Claus lighting lanterns.  I thought it would be fun to showcase the year I’ve had with balloons as an homage to my Up birthday/open house from earlier this year. 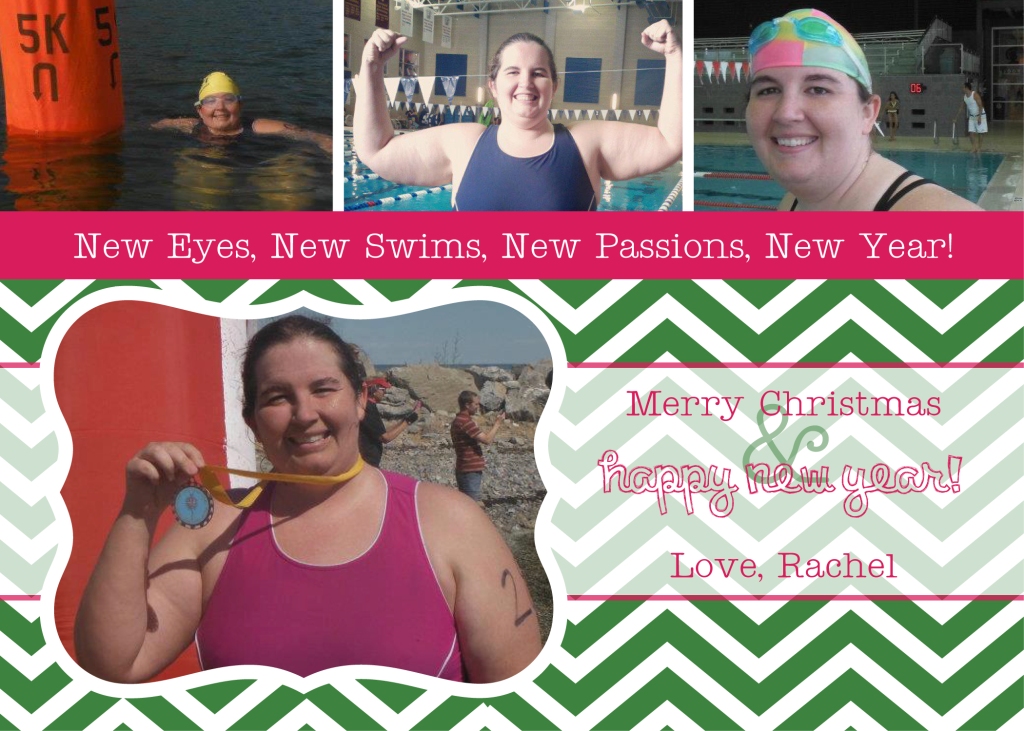 What do you guys thinks?  Pretty fun right! I love designing something unique and fun each year.  I have also done valentines.  See them at https://smilingldsgirl.com/2013/02/14/happy-valentines-2013/

To design your own go to http://www.bitsycreations.com/

There is still time to order your Christmas cards!

Merry Christmas and thank you all for reading!