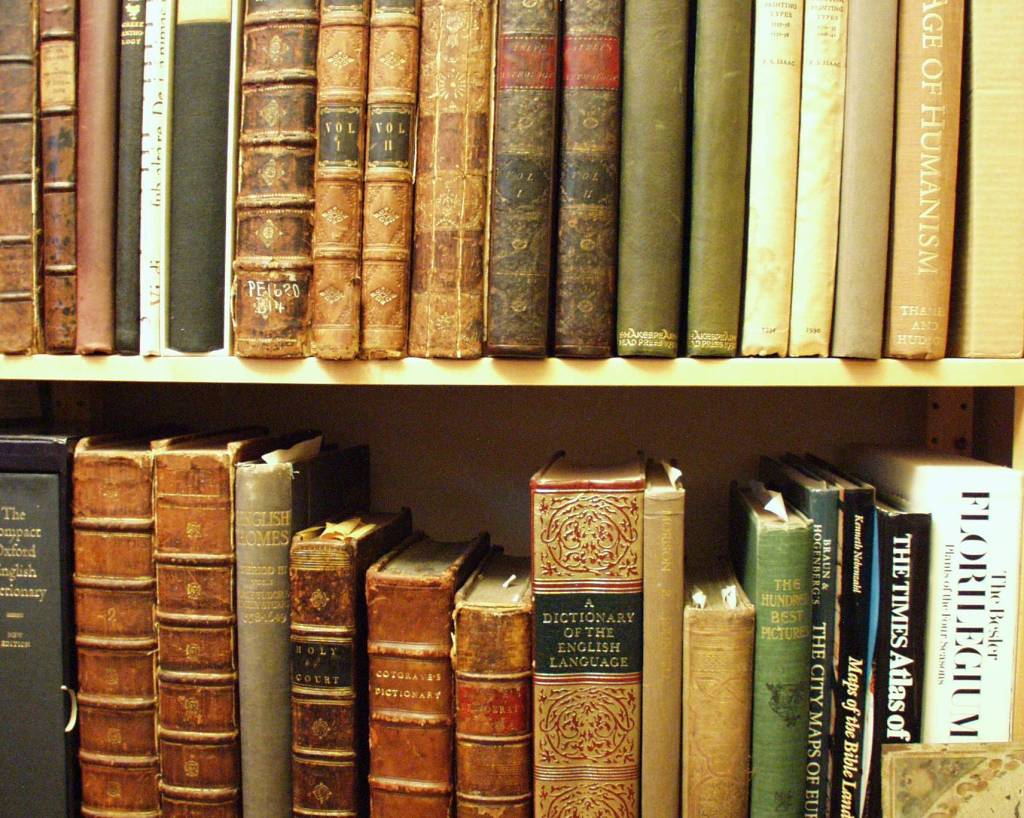 I haven’t mentioned my book club on this blog for some time.  I thought it’d be nice to give you an update.   Its been just over a year since I started the book club and at first it was difficult to find recruits.  Even now, each month there are 2 or 3 new people who test out the club, with a few of them sticking around.  I don’t think we’ve had the same formation of girls repeat a month in the entire year.  While this can be a bit of a problem in promotion and making sure everyone knows the club details, (especially those that do not check facebook or join the facebook group!), I’ve learned to appreciate the organic nature of the club and the different perspectives we continually have.

This month we even had our first member join via skype!  Emily was injured with a hurt back and didn’t feel she could take the drive (she drives the longest to get to my house), so we set her up on skype.  It wasn’t quite the same as having her there but a close second.  I was glad to get her perspective.   At least we know the method works for future ill or away members.

Over the course of this year we have read:

The Secret Life of Bees by Sue Monk Kidd

My Life in France by Julia Child

The River Between Us by Richard Peck

Charms for the Easy Life by Kaye Gibbons

Marriage and the Choice Made in Eden by Beverely Campbell

A Tree Grows in Brooklyn by Betty Smith

The Help by Kathryn Stockett

A Girl Named Zippy by Haven Kimmel (that is this month’s choice).

Not a bad list if I don’t say so myself!  I think there is a good variety with everything from spiritual non-fiction, to young adult, to the classics.   I’ve enjoyed reading every book (except for one- A Tree Grows in Brooklyn- but you can’t have a home run each time at bat!).  However, as fun as the reading has been its the camaraderie and discussion which I’ve truly enjoyed.

Is there anything better than bonding over books?  I believe in talking about a book, whether in favor of it or not, you share a part of your soul- what moves and intrigues you, what inspires you to be better.  Over the course of these 14 books I have learned much more from my fellow club-mates than I could have ever grasped from the book alone.   Along the way I have come to realize new things about myself and my personality (as I have chronicled in several posts like this one)

More than anything else, I’ve had a lot of fun.  This year has proven to be one of the hardest of my life and what a comfort and joy it has been to know at the first of the month is book club- one evening when I can step away from my problems and just talk books (although, I still talk about my health more than I should).  It is nice to have a break and something to look forward to each month.  A time to socialize and share.  Its a small thing but I’m really grateful to have had it in my life.  So, thanks girls for coming!  I am so fortunate to have such great friends.

I have to stop writing because everything is spinning.  That still happens when I look at something for a long time.  Recovery is going as expected but it still feels slow.  No driving yet.  😦    Thanks everyone for the rides.

Also, we are continually on the hunt for new members so if you’d like to join let me know!